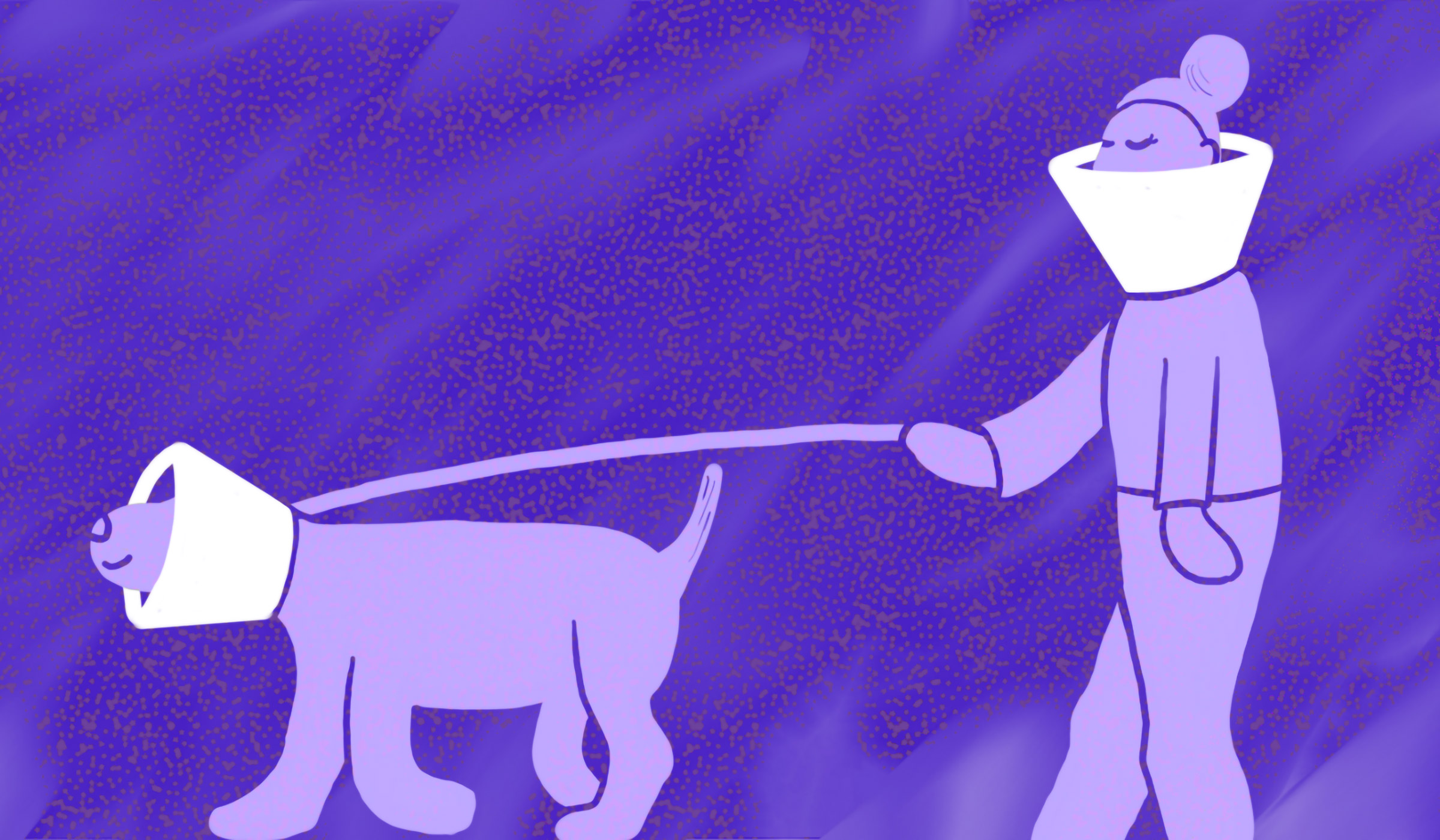 Over the past couple of years, dogs have been used successfully to further our understanding of cancer. These lovable pets serve as a large animal model, allowing scientists to substantiate hypotheses raised during rodent testing. Dog models are used as the last pathway in translational research and ensure the safety of new medications before clinical studies are conducted with humans.

Canines as a Cancer Model

Because there are many similarities between dog and human cancers, dog models are often used for oncology research.

“Typically, if you see something in a human you can find an analogous example in the dog and vice versa,” remarked Dr. Heather Wilson-Robles, a veterinary medical oncologist at Texas A&M University who specializes in canine models of human cancer.

Dog models allow scientists to test vaccines in immunologically-realistic settings. Testing new cancer vaccines in pet dogs is a way to gather information. Canines develop some metastatic cancers that are similar to humans and experience the same environmental exposures, so testing can reflect accurate consequences. For example, a DNA based vaccine targeting a specific antigen is being tested in pet dogs with lymphoma tumors along with chemotherapy. This test has shown remarkable anti-tumor activity compared to the control of only chemotherapy. Since lymphoma is a cancer found in both dogs and people, the treatments developed by scientists could potentially help both species.

Adoptive cell therapy (ACT) with CAR T cells is another form of treatment tested on dogs that has transformed cancer solutions for humans. In CAR T cell therapy, a patient’s T cells, an immune system cell, are modified with a new purpose of attacking cancer cells. This treatment was tested in dogs and results showed that adoptive cell therapy activated the canine natural killer cells (NK cells) in dogs, which play a role in containing viral infections and rejecting tumor cells. Thereby, this test showed progress in treatments involving radiation therapy.

There are a handful of other immunotherapy strategies that are undergoing testing in dogs. These strategies include treatment for soft tissue sarcoma, brain cancer, bacterial-delivered drugs, osteosarcoma and several additional  cancer vaccines.

“I believe that dogs have a lot to offer the field of oncology,” said  Dr. Wilson-Robles. “They often get the same diseases we do for the same or similar reasons. Their lifespans are shorter than ours and their diseases progress more rapidly allowing for faster data collection.”

And while Dr. Wilson-Robles admits a lot still needs to be done, dog cancer models hold great promise in developing future cancer treatments for both pets and patients.

Dr. Heather Wilson-Robles, DVM, is a veterinary medical oncologist at Texas A&M University who specializes in canine models of human cancer. She is an associate professor and the Dr. Fred A and Vola N Palmer Chair in Comparative Oncology in the Department of Small Animal Clinical Sciences in the College of Veterinary Medicine and Biomedical Sciences. Her main areas of interest and research involve identifying and characterizing tumor-initiating cells in solid tumors, and clinical trials in pet dogs with developing tumors as a basis for informing human clinical trials.

Saahas Mehta is a senior at Clarksburg High School in Maryland.