Though the average individual certainly wouldn’t want to have the unlucky fate of turning into a giant blueberry like Violet Beauregarde in Charlie and the Chocolate Factory, he or she probably enjoys consuming this yummy, round, dark blue super fruit. Famous for their delicious tart flavor, blueberries can be enjoyed in a variety of ways. Some people incorporate them into pastries, pancakes, and smoothies while others just enjoy them plain.

However, it turns out that blueberries may be more than just a tasty fruit. In fact, they might help prevent Alzheimer’s, the most common form of dementia.

Dr. Robert Krikorian, professor of Clinical Psychiatry and director of the Division of Psychology at the University of Cincinnati, explains that anthocyanins, the pigment that gives blueberries their color, improve signaling and trigger processes that form new memories. The anthocyanins in blueberries also tend to relax blood vessels, leading to better blood circulation in the brain. It’s as if the brain is exercising – the anthocyanins stimulate the brain and strengthen its function. Blueberries are also a source of antioxidants, which are substances that help reduce certain types of cell damage and boost cognitive skills.

Currently, Alzheimer’s affects approximately 5.4 million Americans, and this number is likely to increase to 13.8 million by 2050. These alarming statistics led drug companies to spend billions of dollars developing compounds to slow the progression of Alzheimer’s. The lack of success has driven a strategic shift in research from treatment towards prevention.

Dr. Krikorian has been involved in three blueberry-based human studies to date, all of which have shown encouraging short-term results. In his 2010 study on the effects of regular consumption of wild blueberry juice, results indicated that after 12-weeks, participants who drank blueberry juice demonstrated better cognitive skills than those who drank a placebo beverage. Another study in 2016 evaluated 47 individuals, 68 years and older, with Mild Cognitive Impairment who were at risk of Alzheimer’s. In this study, subjects received either blueberry powder or placebo powder, and it was found that those who received blueberry powder had better cognitive performance after a 16-week period. A third study involved 94 individuals who felt they were experiencing memory decline. Considering that “participants had less severe issues when they entered the study,” this particular study didn’t produce results as strong as those in the previous studies. However, the results still supported the theory that regular blueberry consumption could assist individuals at risk for Alzheimer’s. 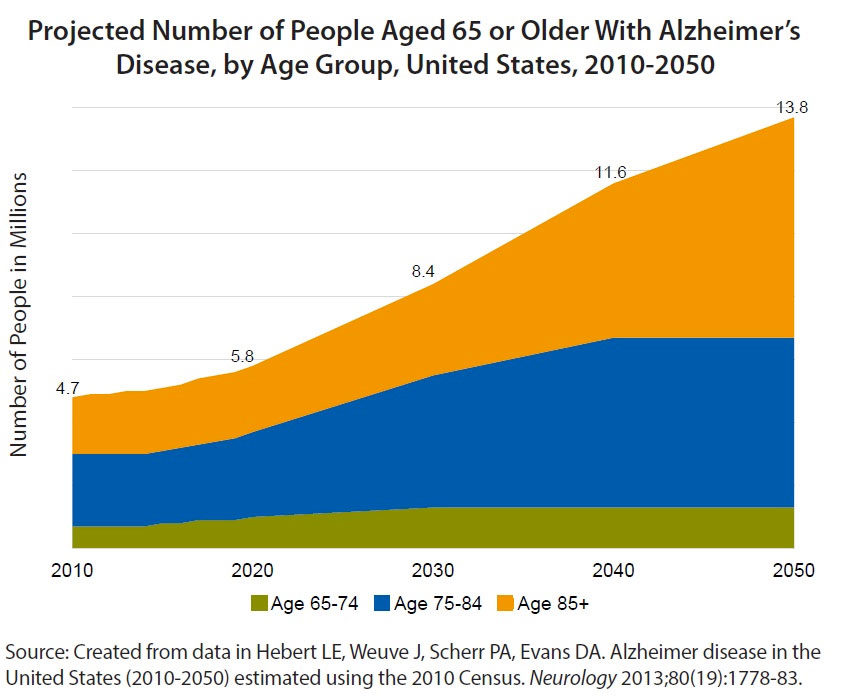 Throughout his research journey, Dr. Krikorian reduced skepticism about whether or not blueberries actually have an impact on human cognitive performance. He notes that his success with convincing people about the power of blueberries is ultimately the most exciting aspect of his work. Not only has his research prompted awareness in the general public, but it has also generated significant economic potential. Organizations such as the Highbush Blueberry Council and California Strawberry Commission have been incentivized to fund researchers in the hopes of increasing sales. After all, “There’s a straightforward translation with positive research findings and increased production in sales,” Dr. Krikorian explains.

As an avid blueberry eater himself, Dr. Krikorian hopes to continue his research to investigate the health benefits of regular blueberry consumption, with future studies looking at the potential effects of blueberries on diseases like Parkinson’s, diabetes, and depression.

Whether we eat these small berries for breakfast, lunch, or dinner, regular consumption of blueberries could help us protect ourselves from diseases like Alzheimer’s. The takeaway? Sing your ABCs: A for anthocyanins and antioxidants, B for blueberries and brain health, and C for continued consumption. Let’s incorporate the ABCs of blueberries into our daily lives — it’s as easy as 1-2-3!

Dr. Robert Krikorian is a Professor in the Department of Psychiatry & Behavioral Neuroscience and Director of the Cognitive Aging Program at the University of Cincinnati Academic Health Center. Interested by the relationships in the brain, Krikorian was curious as to if blueberries could improve cognitive functions in humans. Through his studies, he has conducted clinical research involving the effects of blueberries on cognitive performance, hoping to discover preventive measures to decrease the risk of Alzheimer’s. When he’s not busy in the lab, Dr. Krikorian enjoys traveling to the southwest, driving sports cars, and playing/watching baseball.

This article was written by Katherine Liu. As always, before leaving a response to this article please view our Rules of Conduct. Thanks! -cSw Editorial Staff