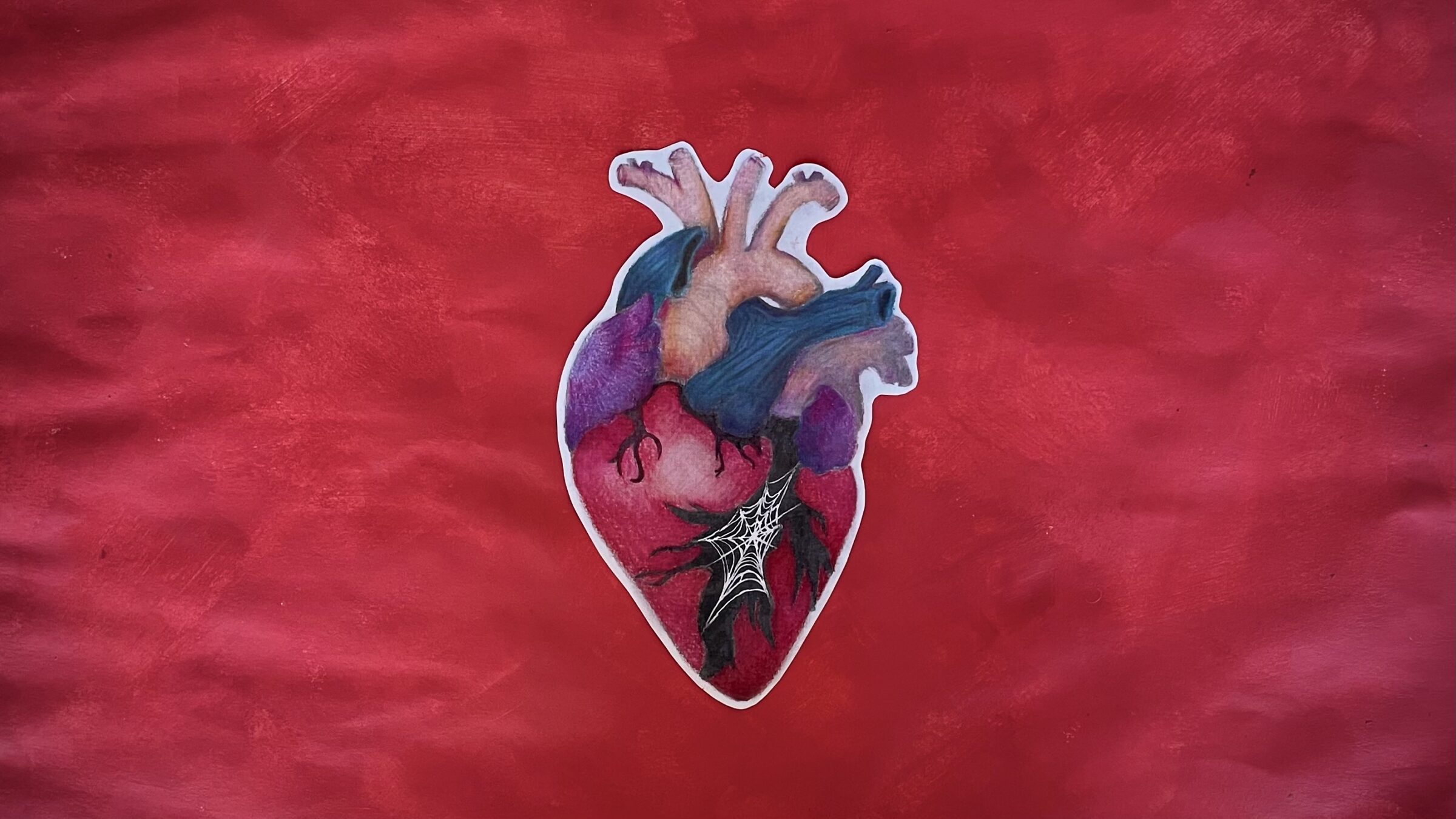 On average, one person dies from cardiovascular disease every 36 seconds in the United States, according to the Centers for Disease Control and Prevention. Despite recent scientific advancements, there hasn’t been much improvement. This is mainly because the loss of cardiac muscle cells is irreversible. However, scientists have recently discovered a material that could solve their problem, spider silk!

Silk is an ideal material for engineering artificial cardiac tissue because of a protein called fibroin, which gives silk its structure. It also contains desirable properties, as it is biodegradable, biocompatible and has a low density.

Dr. Felix Engel of the Department of Nephropathology at the University of Erlangen-Nuremberg in Germany first studied silk from an Indian silkworm, which he found to be more suitable function-wise than Chinese silk. However, it was a challenge to obtain large quantities of the Indian silk because it is harvested by hand and therefore difficult to reproduce.

But then he met Dr. Thomas Scheibel, also at the University of Erlangen-Nuremberg, who worked on creating recombinant silk using garden spiders.

“This was very interesting as we had sudden access to silk that is recombinantly produced, can be applied in the clinic and can be easily modified to optimize the material for cardiac tissue engineering,” says Dr. Engel.

The two professors worked together on biofabrication, which included use of a 3-D printer to produce the silk proteins. 3-D printing allowed the generation of complex cardiac tissues with vascularization (blood flow) — an essential step when creating functional cardiac tissue.

“One of the great advantages of silk is also its form stability, which should allow the construction of precisely formed 3-D cardiac tissues,” explained Dr. Engel.

Dr. Scheibel used E. coli bacteria to successfully reproduce large and consistent quantities of the recombinant silk protein. Dr. Engel stated, “As far as I know, this was an extremely difficult task and in the beginning nobody believed that it could work. It took around 20 years to demonstrate that it is possible to generate recombinant spider silk that can be utilized for [tissue] engineering applications.”

Continuing Dr. Scheibel’s work, Dr. Engel and his team further investigated the stability of the recombinant silk protein by testing it on a fibronectin glass slide, which was proven to be similar to the natural environment of cardiac cells. When cardiac cells, connective tissue cells or blood vessel cells were placed on the slide, they stuck to it. Their charges can explain this phenomenon: the slide, with a positive electrical charge due to the silk protein contained inside, attracted the negative charge of the cardiac cells.

“Currently, we are working on a spider silk formulation that allows us to print 3-D cardiac tissues,” Dr. Engel says. “This is a much bigger challenge than expected. We need to test different spider silk concentration, possible additives, different cell densities, print speed, print pressure and so on.”

Dr. Engel also emphasizes the future implications of this project. “Congenital heart disease is the most common case of congenital disease affecting around 1% of live births.”

He explains that many of these children need to undergo multiple operations throughout their lifetimes, as the materials used in each operation do not grow along with their hearts. “Thus, I hope that we will be able to precisely design cardiac tissues based on CT scans that allow one to perform one correctional operation resulting in a repaired heart that can grow with the child and no additional operations are needed.”

With about one in every four people dying of cardiovascular disease in the U.S. each year, the creation of artificial cardiac tissues could be transformative. With the help of Dr. Engel and Dr. Scheibel’s work, there’s a distinct possibility this statistic can be significantly lowered.

Prof. Dr. Felix Engel is a faculty member in  the Department of Nephropathology at the University of Erlangen-Nuremberg in Germany.

Danielle is a junior at Biotechnology High School in New Jersey. This year she is a writer for cSw because she strongly believes that educating the public about accurate information is crucial for building knowledge and understanding. She is passionate towards both writing and science, and has written several research articles as well as published a children’s book about environmental sustainability. Additional interests include tennis, art and video editing.