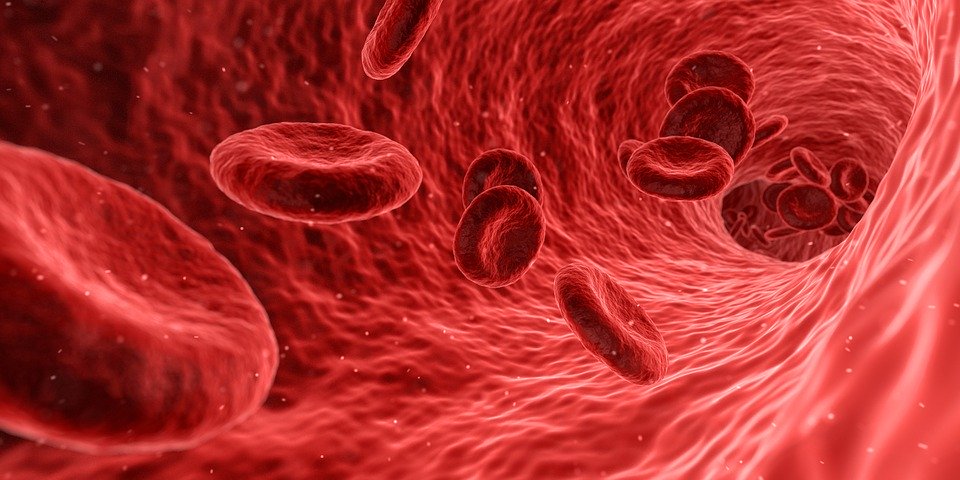 According to Rose George, author of the book Nine Pints: A Journey Through the Money, Medicine, and Mysteries of Blood, “We are not all actually the same under the skin.” She’s referring to the role of race in blood types and the critical necessity of blood donations from all ethnicities.

The ABO blood antigens, proteins on the surface of red blood cells, and the RH (+/-) blood group are terms commonly recognized by the public. However, there are actually 36 blood groups and over 600 blood antigens, allowing for a nearly infinite number of blood types. Though ABO antigens are the most common, rare surface proteins also exist. For instance, the SARA antigen has only been found in two families, and there are about 50 known people with the Rh null blood type, appropriately termed ‘golden blood.’

Transfusions often serve to replace blood lost through injury or illness. However, this procedure can be detrimental if a patient is missing an antigen. The antigen normally serves as a marker to the immune system telling it not to attack. But a blood transfusion without the marker would initiate an immune system response since the blood is recognized by the body as a foreign invader. As a result, it’s necessary for blood donations to be collected from a diverse population in case someone with a rare blood type requires a transfusion.

In order to obtain a varied blood supply, ethnicity plays an important role. For example, less than 1% of the United States population is missing the vel antigen, but the incidence of vel-negative blood types is much higher amongst the Swedish and Northern European populations than those of African or Asian heritage. Conversely, the African American community has a higher rate of U-negative and Duffy-negative blood types than other races. African Americans also have a higher percentage of sickle cell disease, a group of blood disorders in which there is an insufficient amount of healthy red blood cells for transporting oxygen. Patients with this disease often require blood transfusions from donors of the same race.

The relationship between race and blood type exists because the proteins that determine an individual’s blood type are inherited, just like hair color. People of the same ethnic background will similarly share blood proteins, increasing the likelihood of blood matches. So, yes, Rose George is right: we are not all the same under our skin.

The concept, however, has sadly been abused and misconstrued in history. Scholars believed blood carried the soul during the Age of Enlightenment, and ancient Egyptians thought blood represented youth and longevity, but views of blood have not always been positive. George acknowledges, “Blood is far more than a medical substance — it covers culture, religion, literature, everything. It is hugely symbolic, and one of the things it can symbolize is racial difference. The tricky thing about race and blood is that blood has been used to propagate racism.”

Initially, blood transfusions were not a popular treatment. For centuries, people believed bloodletting was an effective medical practice, so the concept of putting blood back into humans was originally controversial. However, during the world wars, blood transfusions became commonplace as the Red Cross founded its longstanding blood collection efforts. Unfortunately, African Americans were denied the opportunity to donate blood on the false basis that blood from different races could not be mixed. The belief further propagated segregation. Not only did the rejection of African American blood perpetuate racist beliefs, but it also decreased the diversity of blood available and limited access to rare blood types. It was not until 1950 that the Red Cross stopped segregating blood from different races. However, in some states, the practice ended much later.

The world has changed considerably since that time, and people are increasingly aware of the detriments of baseless segregation. Given the critical need for blood donations, it is important to increase the number of donors from all ethnicities. African Americans only donate approximately 20 to 25% when compared to blood donated by Caucasians in America. The rate is even lower in Hispanics and Asians. A National Center for Biotechnology Information study from 2011 on the Atlanta metropolitan population found that the blood donation rate was 7.7% for whites, 2.2% for African Americans and 1.0% for Hispanics. Cultural stigma and the lack of public education campaigns have discouraged certain ethnic groups from donating blood, making it more difficult for minority populations to find matches in the hospital.

I have a friend who has an autoimmune disorder and needed a blood transfusion, but her hospital stay was prolonged for days because of the difficulties in finding a match due to her race. An already stressful situation was exacerbated by the deficiency of diverse donors.

This very serious problem, however, has a simple solution: donate blood. A task that takes about an hour can save up to three lives, yet many don’t because they aren’t educated to do so. George succinctly asserts, “If you can give a gift that can literally save a life, at no long-term cost to you, why not give it?”

As always, before leaving a response to this article please view our Rules of Conduct. Thanks! -cSw Editorial Staff