Picture the happy, healthy cells in your body going about their business and doing their jobs to keep you alive. Then one day, some evil cell comes along and gets these cells to turn on you. This may seem like a dramatic story of mutiny, but scientists have discovered that this is what actually happens in cancer. In fact, the happy, healthy cells that turn on you are the very cells that were supposed to protect you from disease. 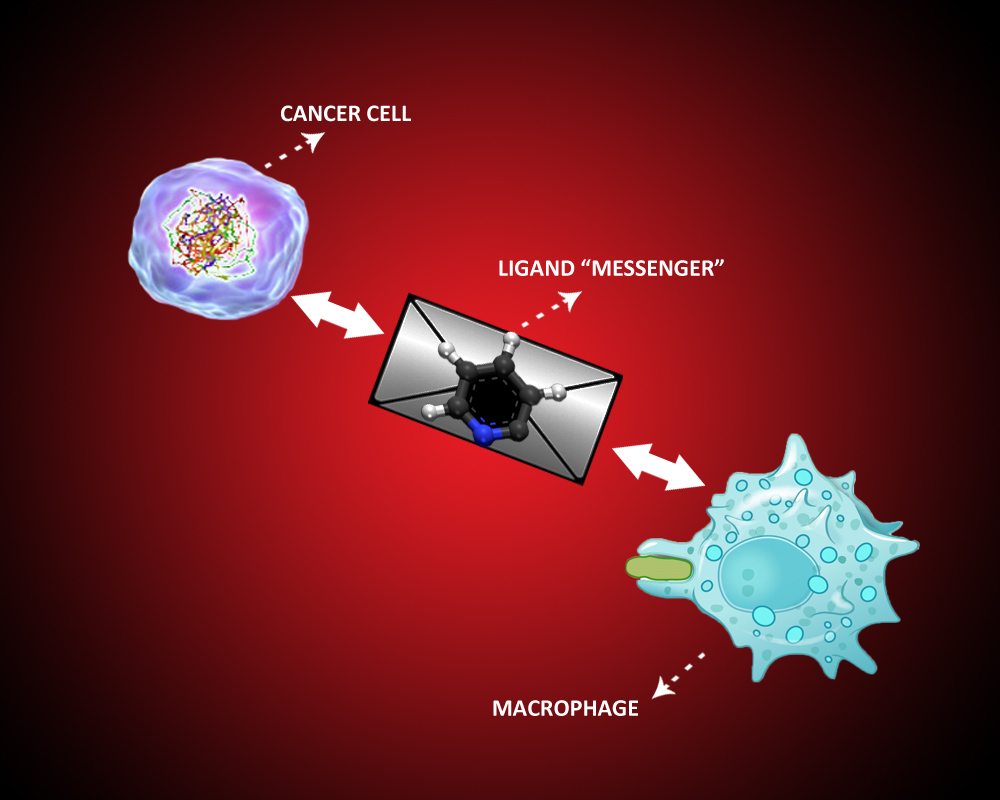 Researchers like Dr. Salvatore Coniglio of Kean University (NJ) are trying to find out more about this link between macrophages and cancer cells. In his laboratory, Dr. Coniglio studies brain cancer and tries to determine which genes are expressed and which proteins are released by macrophages in a tumor-friendly environment. He believes that rather than fighting the tumor like immune cells would with a normal infection, macrophages are forced by cancer cells into supporting the tumor.

Dr. Coniglio hopes that research on the communication between cancer cells and macrophages will lead to better drugs to combat cancer. For example, if a drug were to block the receptors that cancer cells use to communicate with macrophages, the tumor would be less likely to spread out and invade other tissues or parts of the body. By figuring out how cancer cells force macrophages into supporting the tumor, scientists may also learn how to force macrophages into fighting the tumor. Dr. Coniglio emphasizes that a great gain of such research is the discovery of new information about cancer, which constantly contributes to finding better treatments and a happy ending to cancer’s tragic story.

This article was written by Jacqueline Fezza. As always, before leaving a response to this article please view our Rules of Conduct. Thanks! -cSw Editorial Staff