At the Boston Marathon on April 15, 2013, two bombs exploded near the finish line; three people were killed and over 260 were injured. Adrianne Haslet-Davis survived, but she had to sacrifice her leg to do so.

Adrianne, an award-wining ballroom dancer, was devastated. The loss of her leg prevented her from dancing and made many everyday activities, such as walking and stretching, a challenge. As an amputee, she was exhausted just going through her daily routine, which caused her great emotional and physical strain.

Adrianne felt overwhelmed and alone until she met Dr. Hugh Herr, one of the world’s top bionic prosthetic limb designers. A double amputee who lost both legs in a climbing accident, Dr. Herr is the group director of the Biomechatronics research lab at the Massachusetts Institute of Technology where many scientists and engineers are striving to change the design of artificial limbs which are difficult to use and extremely painful. Their efforts are benefiting from studies on a very curious insect model: the horsehead grasshopper.

[Graph by cYw Staff. Info: Atlas of Limb Prosthetics and Journal of Rehabilitation Research and Development]

In a recent study, Thomas Matheson and Jan M. Ache found that the horsehead grasshopper, as well as some other insects, can move its limbs without relying on any muscles. They studied denervated grasshopper limbs that were flexed at different angles and found that a “passive joint force” moves limbs to their original positions when flexed.

The researchers found that insects’ limb movements are influenced by both muscle forces and other structures within the joint. These structures complement the associated muscles and vary depending on how the limb is used. For instance, the horsehead grasshopper uses its middle legs to walk and its hind legs to jump, so these legs have different passive joint forces. In each limb, the passive force supports the weaker muscle, enabling energy to transfer between stronger and weaker muscles (Ache & Matheson, 2013). The team hopes that their work with grasshoppers and other insects will spur a new understanding of how limbs work and can be controlled (University of Leicester, 2013). 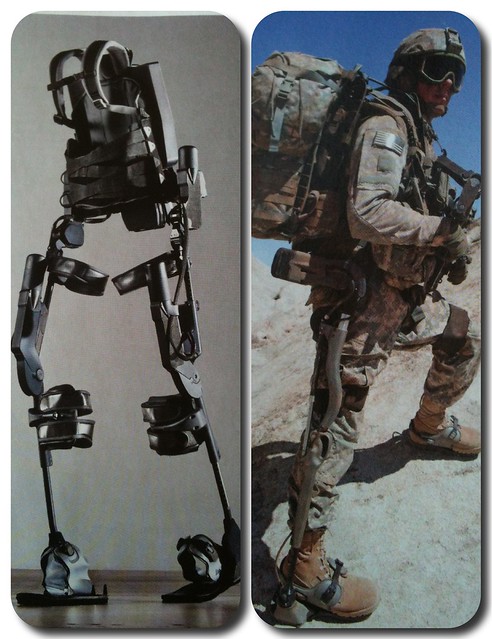 Meanwhile, Dr. Herr and his team had to face the challenge of designing a bionic limb so Adrienne could dance again. Eight months later, she performed the rumba on the stage of TED Talks where Dr. Herr introduced an awe-struck audience to “the new bionics that let us run, climb and dance.” And both he and Adrienne had starring roles.

This article was written by cYw32. As always, before leaving a response to this article please view our Rules of Conduct. Thanks! -cYw Editorial Staff 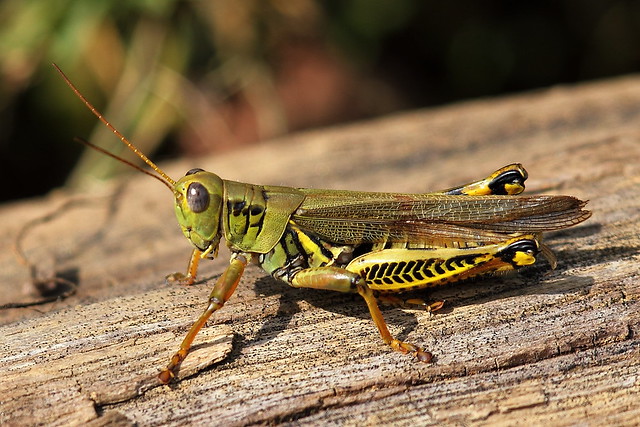 Hi Everyone! This is my first time writing for Curious Young Writers, and it is truly a wonderful learning experience. I am currently a sophomore in high school, and I have a strong passion for writing and science. During my research process, I gained a lot of knowledge about prosthetic technology and ho. In fact, I found myself falling in love with science even more! I hope that our readers will feel the same way. I aspire to have a career in science, and I hope to make discoveries that future cYw’s bloggers can write about. Outside of my research for cYw, I am a member of Science League and an officer of my class. I love volunteering whenever I can, and I am a very active member of my community. I really enjoy reading the research stories published on this site, and I know you will, too!