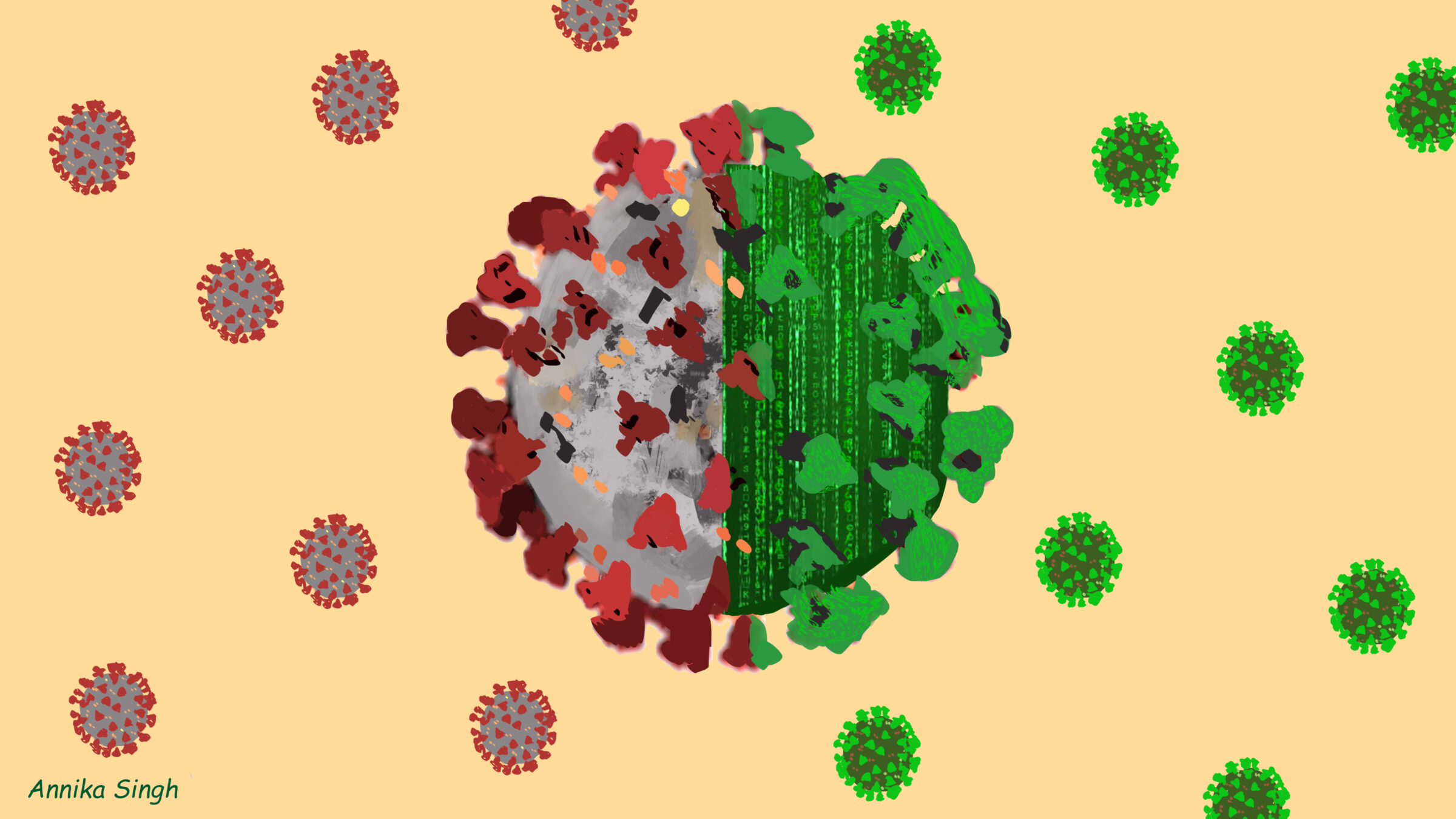 Even though COVID-19 is currently on a downward trend, pharmaceutical scientists are working hard to find additional vaccines and treatments as variants continue to emerge. Computers have also been at the forefront of the fight to understand this disease, from computational modeling of disease trends to determining the protein structure of the SARS-CoV-2 specific spike proteins used for host invasion.

Just like a computer can predict the weather and help you determine whether to stay home or not, computers can also predict which chemical compounds can successfully neutralize a disease. The beauty of computers is their ability to take millions of variables and turn them into one legible output. They are also capable of running multiple virtual experiments simultaneously. But before a computer can even be used, scientists need to evaluate the disease itself.

Luis G. Valerio, Ph.D., an associate director of the FDA explains the first step of the drug discovery journey is knowing more about the disease itself and the biological targets we need to aim for to combat it. Information from the Human Genome Project can be used to learn the cause of certain diseases from a genetic standpoint. Identifying the critical genes and their functions are essential steps to finding a therapeutic target to come up with a new treatment for the disease.

The next step is modeling possible drug targets. Drug targets are parts of a pathogen or any diseased cells that allow them to infect organisms and thrive. These targets are made of proteins and laboratory techniques such as crystallography and electron microscopy can help determine their molecular structures.

From the information collected, scientists use computers to simulate possible combinations of chemicals and how they would react to the drug targets. This avoids unnecessary research costs by preventing scientists from synthesizing a physical compound repeatedly if one does not work.

If a drug neutralizes the cause of the disease but also kills or severely harms the organism itself, it is not a desirable drug. A risk-benefit assessment must then be made using, you guessed it, a computer! Dr. Pankaj R. Daga, a Senior Scientist of Simulations Plus Inc., explains that absorption, distribution, metabolism, excretion and toxicity (ADMET) are key factors in determining the safety of a molecule for consumption. Absorption and distribution show how the drug is integrated throughout the body. Metabolism relates to how the body breaks down the compound safely into its constituent parts. Excretion demonstrates how the body gets rid of the broken-down constituents. And lastly, toxicity encompasses all the previous attributes related to how safe the drug is for consumption. Several simulations are run to determine what amount of the drug is optimal.

Consider a scenario where a potential drug has passed all computer-based testing. Are we done? Not yet! Scientists still need to conduct in vitro (in a lab) and in vivo (real world) tests, but thanks to computational modeling, they only have to use the chemicals that have potential for success.

Even though our current computers are very powerful, it isn’t yet wise to proceed in drug discovery without experimental data. In the future, Dr. Valerio hopes that faster and more robust programs can shorten the therapy development timeline. “The more advanced a computer becomes, there will be fewer real-world tests. That’s why computers are so important in getting medicines out fast.”

Uno Onwubiko is a graduate student researcher/PEER and NSF graduate fellow at the University of Tennessee, Knoxville. Her research focuses on uncovering the mechanistic details of cytokinetic events during cellular division.

Luis G. Valerio, Jr., Ph.D., is currently an Associate Director at the U.S. Food and Drug Administration (FDA). Dr. Valerio has a strong background in public health and is multi-faceted having served with increasing responsibilities at the FDA Center for Drug Evaluation and Research, Center for Food Safety and Applied Nutrition, and the Center for Tobacco Products.

Pankaj Daga, Ph.D., is a Principal Scientist at Simulations Plus Inc. He is a computational chemist with research experience in diverse areas of drug discovery and development.

Raunak is a sophomore at Montgomery Blair High School in Silver Spring, Maryland. He pursued science writing through cSw due to his passions in STEM and journalism. Raunak believes it is vital for scientists to raise awareness for modern scientific problems through effective yet concise communication. He enjoys long discussions about STEM, books and philosophy with his peers. In his free time, you’ll often find him playing the violin, drawing, playing soccer or tennis and watching/reading science fiction.