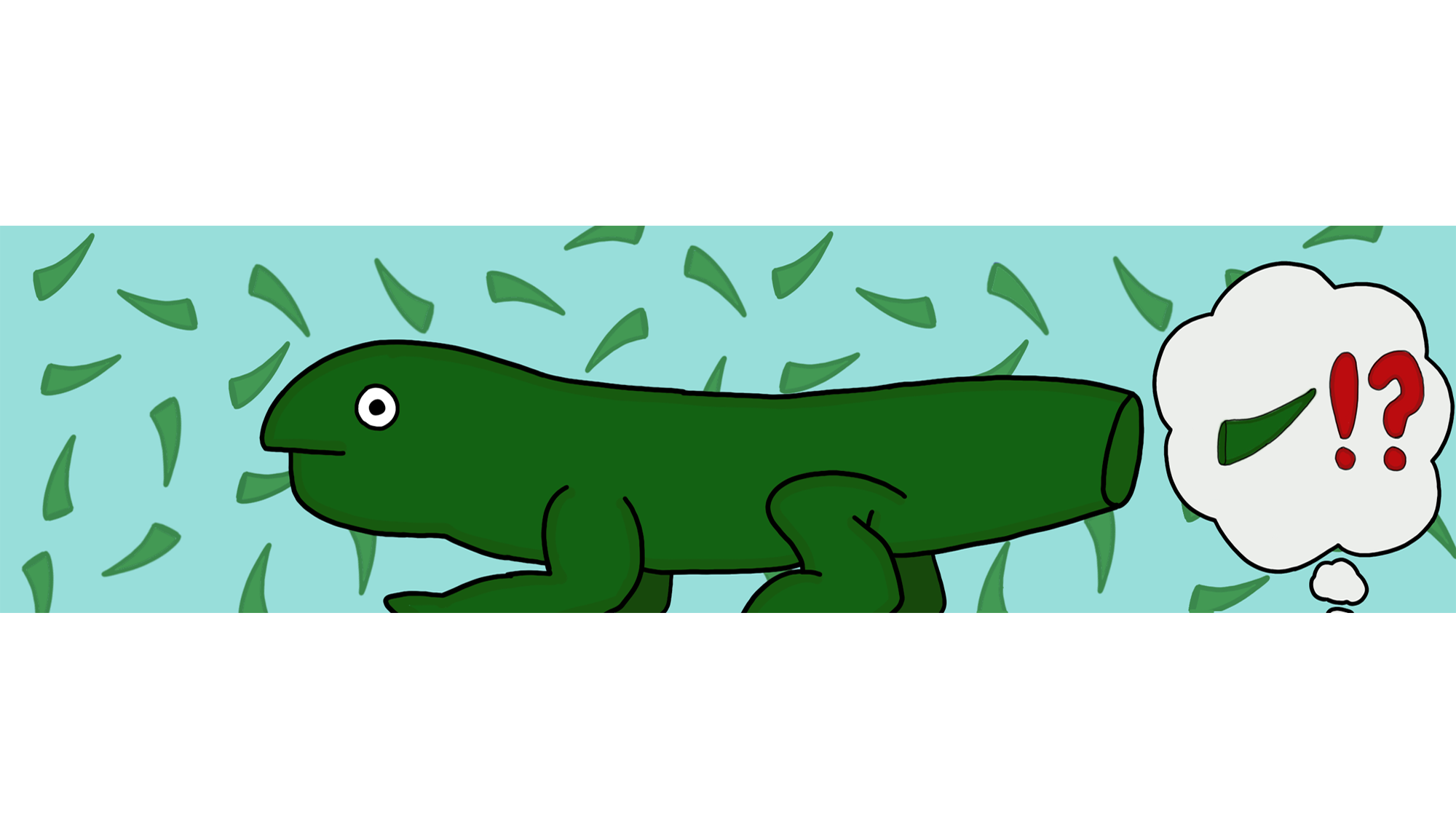 Everyone gets hurt once in a while. Cuts, scrapes, painful falls — these all leave telltale scars on our bodies. But what if we were able to heal our wounds completely so not even a scar remained? That’s what scientist Matthew Vickaryous, Ph.D., a researcher at Ontario Veterinary College at the University of Guelph and his team set out to research.

Their goal was to figure out why some creatures are able to regenerate body parts while others can’t. They hope their research will help get the ball rolling for further investigations into healing.

When the human body suffers a wound, it doesn’t always recover completely. This is because specialized tissues, such as nerve tissue, cannot be regenerated and scar tissue forms instead. This shortcoming could be detrimental as critical areas of the human body, such as the brain, spinal cord and heart, cannot be restored to their original condition.

However, this is not the case in some other animals. While many invertebrates are able to heal wounds completely and even regrow lost body parts, the phenomenon is rarer in vertebrates. Some special cases, however, are salamanders and lizards. Salamanders are well known for their ability to regenerate copies of lost limbs. However, as Dr. Vickaryous explains, “Salamanders are only distantly related to mammals so it’s hard to know if what is going on might be unique to this group or is something common to other species.”

Instead of salamanders, his research group uses lizards as test subjects. “Knowing that lizards can regenerate too, shows that this ability isn’t exclusive to salamanders,” he added.

Another benefit of studying lizards is that they are more closely related to mammals than salamanders, meaning discoveries are more easily integrated into human medicine. If we could understand how and why these creatures can heal themselves so effectively, we might be able to implement this knowledge in human medicine to heal serious wounds.

In his research, Dr. Vickaryous and his team compared the regenerative abilities of the different parts of a lizard. They found that, after lizards suffer a wound (such as loss of the tail), nearby cells begin dividing and creating new muscle, cartilage, the spinal cord and other types of tissues. It was even found that lizards could regrow parts of their brain. While regeneration was not always perfect, all the regrown parts were functional.

The work Dr. Vickaryous has embarked upon is just getting started and he expects lizards will play a starring role in gaining new knowledge and testing new treatments in healing wounds and repairing lost or damaged tissues.

Dr. Matthew Vickaryous studied Zoology and Vertebrate Paleontology at the University of Calgary, and Evolutionary Developmental Biology at Dalhousie University. He is now a Professor at the University of Guelph. His research delves mainly into the mysteries of regeneration and development of vertebrates, along with evolution and unique skeletal components.

Audrey Yan is a junior at High Technology High School in Monmouth County, New Jersey. Outside of STEM, she enjoys art, music and film.