Looking at Armadillos for a Cure to Blindness 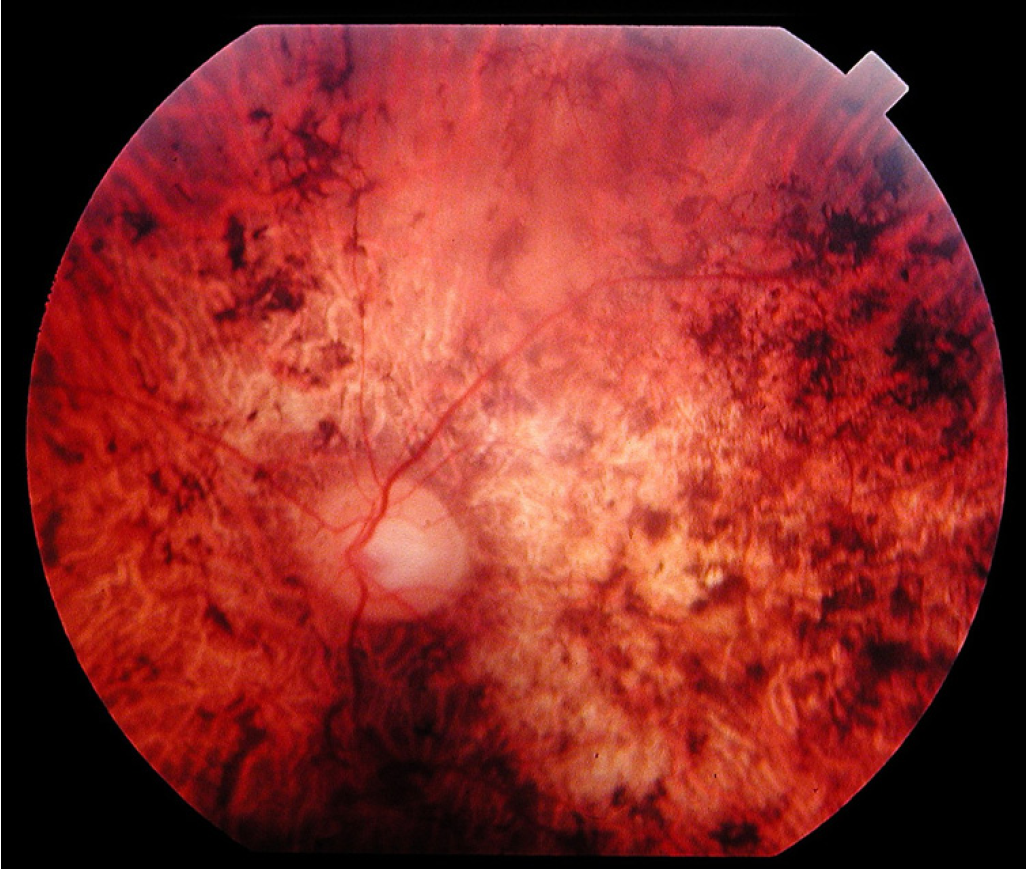 I woke up to the sound of my Dad’s voice calling out to me from his bedroom. “Samantha,” he said, “Can you come and help me, sweetheart?” I reluctantly got myself out of bed and started down the hallway. I stepped into my parents’ bedroom and saw my father sitting up in bed, facing the sunrise, but not really seeing it. My father was born with a progressive genetic eye disease that eventually left him completely blind. I loved my father, I really did, but it brought me such sadness knowing that there were so many spectacular things in the world that he would never get to see.

Later in the day, I sat down with a sigh and started my homework. My science teacher wanted us to research the implications of studying the nine-banded armadillo for human medicine. Most students in my class held strong opinions about animal research, arguing heatedly whether or not animal models should be used in medical research. I, however, had never given the question much thought. I typed “armadillos in medical research” into the search bar on my laptop. As soon as I pressed enter on my keyboard, my ordinary day became not so ordinary.

What Can Gene Therapy in Armadillos Teach Humans?
I stared in shock at a coincidence so uncanny I thought I must have read it wrong: “Armadillo’s Bad Eyesight Could Shed Light on Human Blindness.” The article was eye-opening.

Nine-banded armadillos are known for many things, but their good eyesight is not one of them. According to Chris Emerling, an evolutionary biologist at the University of California, the ancestors of armadillos lived underground to avoid dinosaurs and other predators, which caused them to develop genetic eye mutations. Surprisingly, the cone-related genes that became nonfunctional in armadillos millions of years ago actually have the potential to help humans with similar cone-related eye disorders.

Normally when studying disorders that cause blindness in humans, scientists genetically disable cone-related genes in small animals like mice; however, these types of studies are somewhat limited because scientists can only study one gene at a time (Underwood, 2013). Studying nine-banded armadillos would give scientists a much more realistic model to test viable treatment options, such as gene therapy, a method of correcting a genetic disease by replacing defective genes with corrected copies (“What is gene therapy?,” 2014). If gene therapy were able to correct the nine-banded armadillo’s cone-related mutations, it could be adapted to correct forms of human blindness (Emerling, 2013).

A Lesson Learned and a New Source of Hope

As I continued to read articles about how creatures as small as armadillos have the power to help people like my father, I became enthralled with this branch of medical innovation that I had, in the past, never paid any attention to. It is incredible how much we can learn from the world around us. While thinking about my newfound respect for armadillos, I looked out the window and saw a magnificent, bright butterfly land in our garden. The beautiful insect did not make me feel sad, like most beautiful sights usually did; instead I was filled with hope. Maybe someday Dad will be able to see this too.